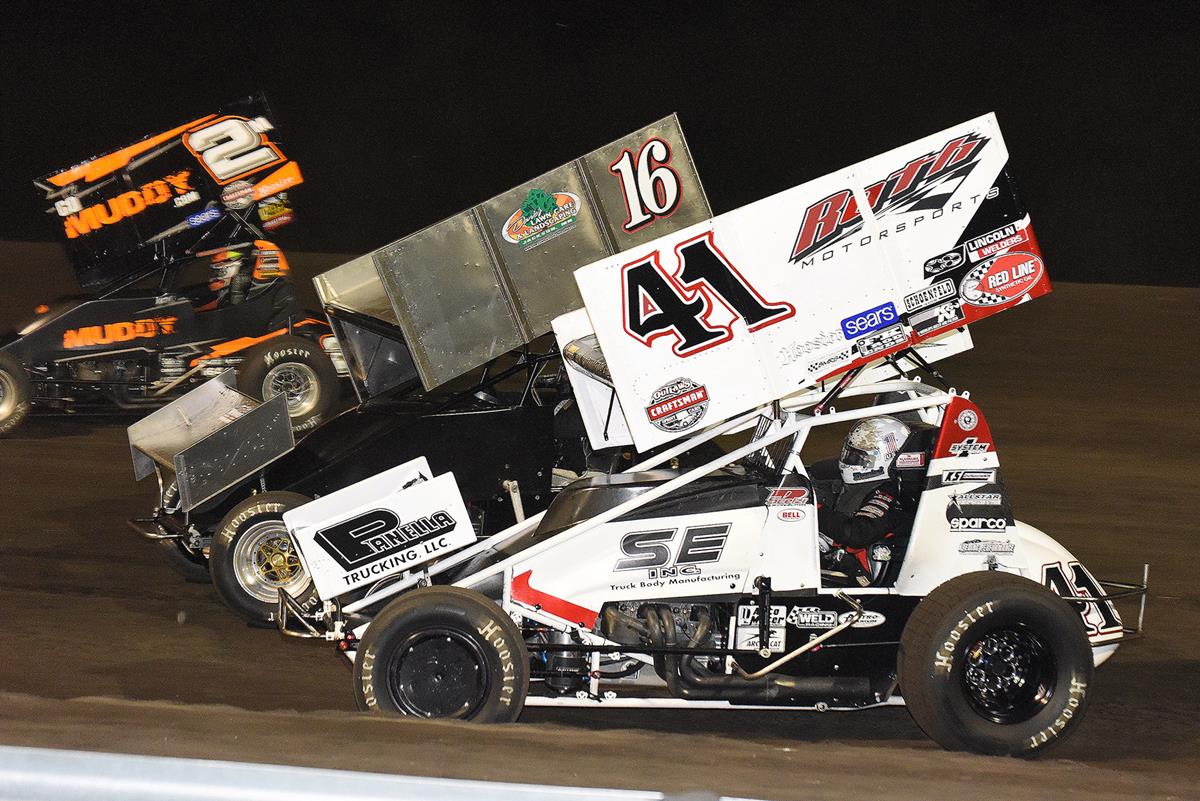 Inside Line Promotions – JACKSON, Minn. (Aug. 7, 2017) – Jackson Motorplex will be dormant this weekend as the half-mile oval prepares for the remaining half-dozen events this season.

The Holiday Inn and Greenmill of Fairmont Night takes place on Aug. 25 and it sets the stage for a pair of doubleheaders in September that round out the 2017 season.

With only a handful of races remaining for each class, the championship points battles are coming down to the wire.

Mark Dobmeier holds a 56-point lead over Brooke Tatnell in the 410 Outlaw Sprints Fueled by Casey’s General Store championship standings with Tim Kaeding only 63 points out of the lead and Matt Juhl 95 points behind Dobmeier.

Kaleb Johnson stands atop the Heartland Steel RaceSaver 305 Sprints standings by 28 points over Brandon Geldner. Shane Fick is 33 points behind Johnson with Trevor Serbus 34 points back.

Mat Hollerich has a seven-point edge over Denny Anderson in the Minnesota West – Jackson Campus IMCA a mods standings. Don Gerritsen Jr. is 28 points out of the lead and Kelly Shryock is 29 points behind Hollerich.

Matthew Looft is five points ahead of Dan Paplow in the Bohl’s Small Engine IMCA sport mods standings. Jason Andrews is only seven points out of the top spot and Kyle Steuber is 13 points behind Looft. 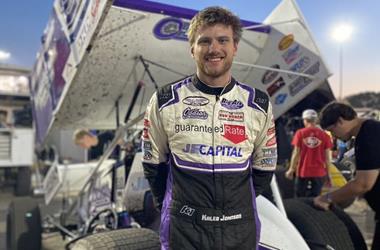