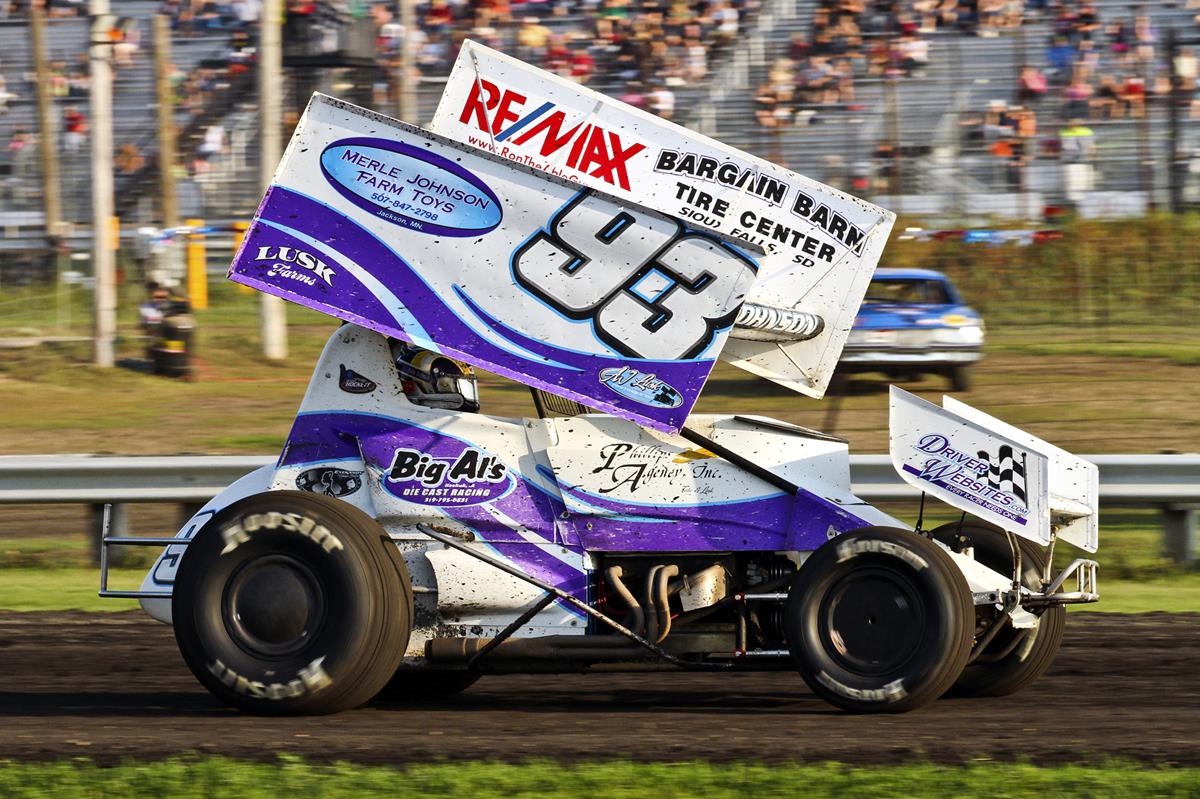 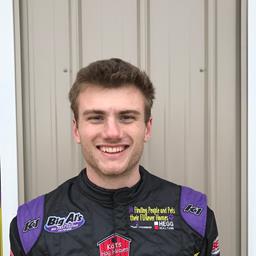 Kaleb earned his first career sprint car feature win at the Jackson Speedway on Saturday night. Kaleb started 3rd in the 12 lap feature and fell behind Bill Boles at the start. Kaleb kept Boles within about 10-12 car lengths throughout the first 8 laps. Boles encountered lapped traffic on lap 8 and Kaleb cut the distance in half. Two laps later Boles tangled with a lapped car ending his night. Kaleb led the final two laps for the victory. He almost won the micro feature that night as well. He was leading when the caution came out on lap 16. On the restart Kaleb got sideways in turn four and lost 4 positions. He ended up 4th in the 20 lapper. 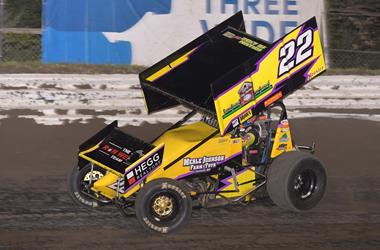 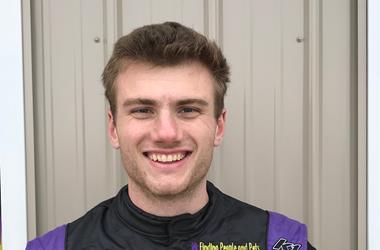 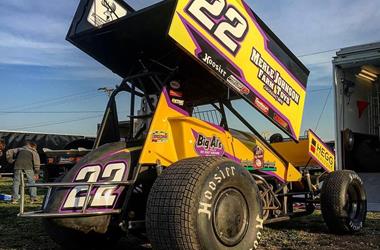 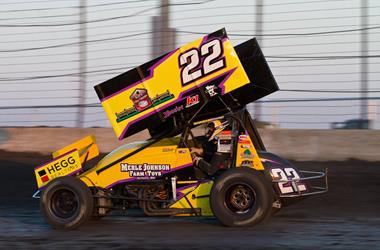